Banner Valley and the Fuhrmeister Family

On April 15, 2021 Dan and Debbie's Creamery of Ely posted a story on their blog:

"THE TOUCHBERRY LEGACY WILL LIVE ON; The historical Fuhrmeister Farm on the south side of Ely, Iowa becomes a permanent part of our family’s journey to sustainability on our dairy farm and creamery.
(Please click the link to read the story.) 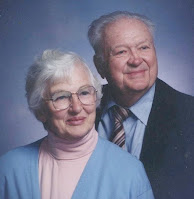 THE FUHRMEISTER FAMILY
The Fuhrmeister Family are Ely area pioneers. Christopher Fuhrmeister came from Germany and bought land south of Ely in 1838. He then returned to Germany and brought his family over.

His father, Christopher Fuhrmeister, was .... a wagon maker and meeting with reverses, came to this country to recoup in the mill business. He crossed the ocean several times before removing his family here and was a great admirer of General Jackson, naming his son (Andrew Jackson Fuhrmeister) for him while the family were still residents of the old country.

He wished to save his sons the necessity of serving in the army; he knew that in the United States there would be a better future for them, and these reasons entered into his decision to move his family to the United States.

The family came to this country in 1841, landing at Baltimore, and coming by canal boat and rail over the B.& O. Railway to Pittsburg. Thence they came down the Ohio and up the Mississippi to Muscatine and arrived at Iowa City, October 14, 1843. They settled at once on the old Fuhrmeister homestead farm near Ely.

(From the same 1981 article) The original Banner Valley Post Office sits in Fuhrmeister's back yard, a memento of days when the area was known as Banner Valley rather than Ely. Settlers in the 1840s and 1850s would stop at the one-room cabin to pick up the mail.

From: (1956) HISTORICAL STORY OF THE FUHRMEISTER AND STREAM FAMILIES
- By Luther Andrew Fuhrmeister

In 1853 my maternal grandfather, George Stream, (pictured on right) came from the state of Ohio and purchased the land now owned and lived on by Forrest Fuhrmeister. I remember this anecdote coming from the lips of my mother Lucinda Stream Fuhrmeister. "Stage coaches ran right by our house and the drivers would stop to feed and water their horses and leave mail to be distributed to settlers in the community by her father George Stream. ... The stage coach drivers would pick up any outgoing mail left at the Stream home. Therefore it can be truthfully said that my grandfather George Stream was the first one active in the capacity of postmaster in the south part of Linn county. 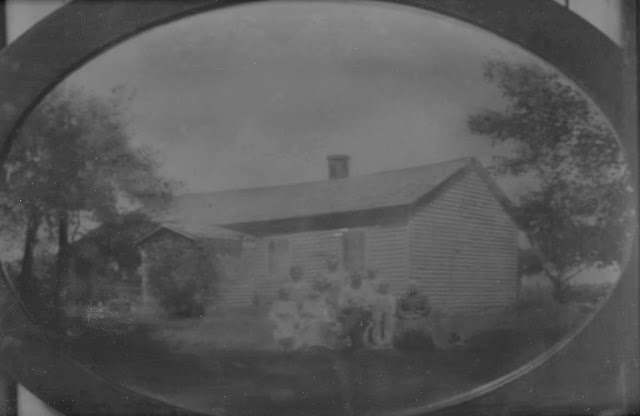 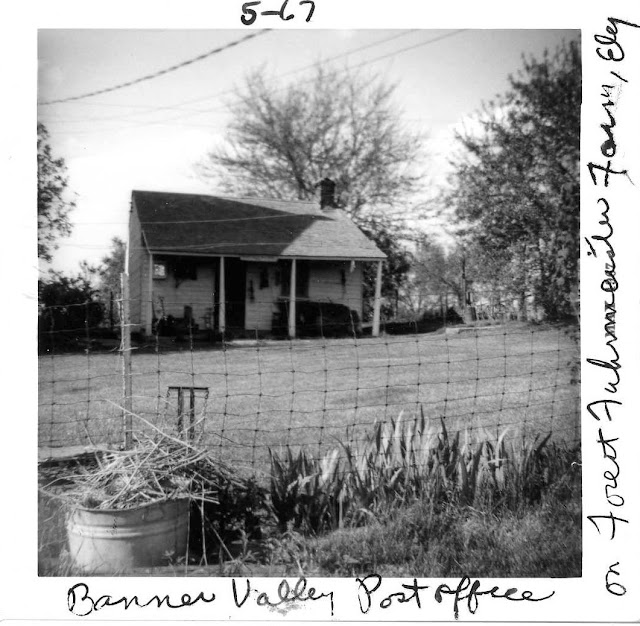 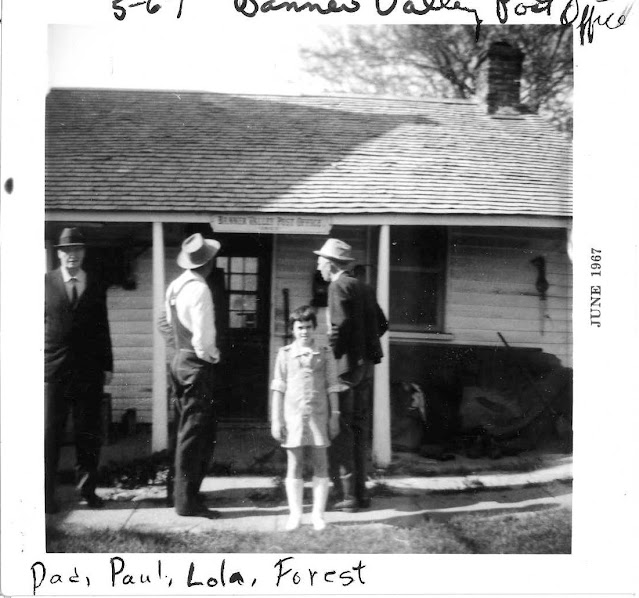 FROM THE ELY CENTENNIAL BOOK: 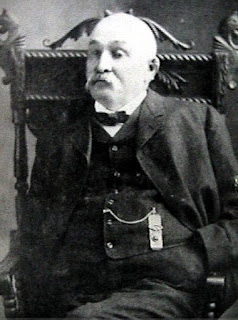