F.J. Krob & Company made some ink! They are featured in the Jan/Feb issue of Grain Journal magazine. The article focuses on the original wooden grain elevator in Ely, which was built in 1900. 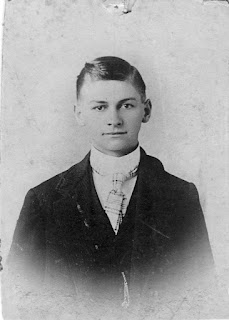 From the article: In 1910, William Howard Taft ... was serving as the 27th president of the United States.. Frank Joseph (F.J.) Krob, and his brother-in-law Wes Fiala bought the Ely elevator from C.S. King, though it wasn't long before Fiala sold his interest to Krob. Now, moer than 110 years, 20 presidents and four generations later, the Krob family continues to own and operated the F.J. Krob elevator at Ely.  (below is the C.S. King Elevator that the Krob's purchased.) 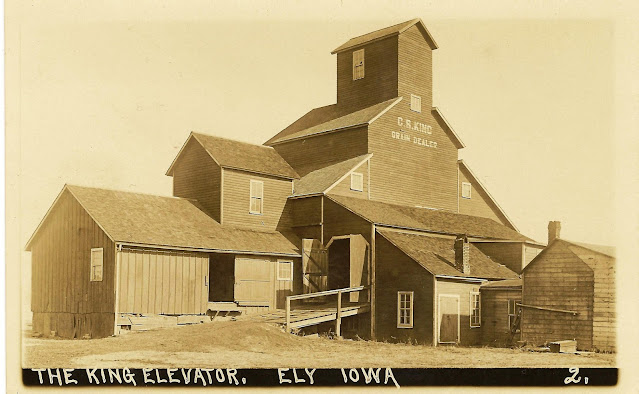 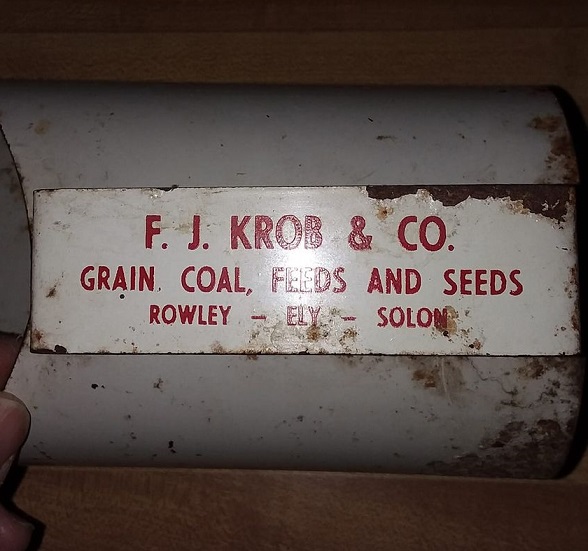