On June 5, 1872, the Burlington, Cedar Rapids & Minnesota Railroad Co. treasurer, John F. Ely, signed over land owned by the railroad for public use as the village of Ely.

The town had been platted into 6 residential blocks consisting of 18 lots each. 3 blocks along each side of the railroad tracks were platted for businesses.

The first lot purchased was by Wesley Svacha on June 29th, 1872 for $100. Svacha would build a home and harness shop on this land where the library now sits.  He sold the house and harness business to Wesley Valenta in 1880.

House and harness shop (left) built by Wesley Svacha and sold to Wesley Valenta. This photo was taken in 1895 and shows the 3rd owners of the property, the Frank Hanzlik family. This was on land where the Ely Library is today.

The second lot was purchased for $1 by the trustees of the Methodist Episcopal Church whose congregation had built a church East of Ely around 1859. They had hoped to increase attendance and financial support and moved their building into town. Lack of a permanent preacher and no new membership forced the church to close in 1885.  Members of the St. John’s Lutheran church south of Ely purchased the building for $225 in 1886; this congregation still worships here today. 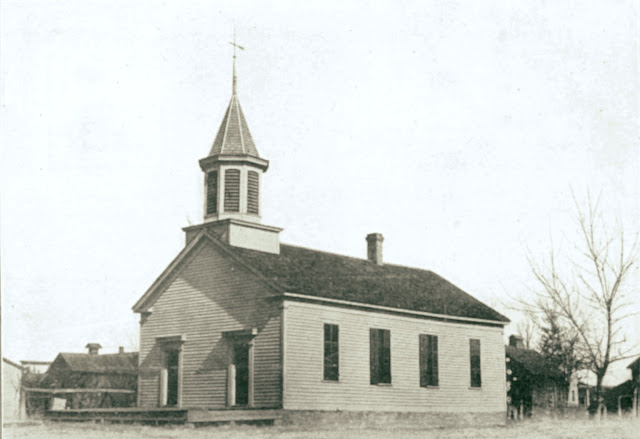 St. Johns Lutheran Church building around 1910. This building was originally built by a
Methodist congregation and located east of Ely.

John Dolezal built a saloon on a lot on the northwest corner of Dows and Walker streets.  He advertised a dance in his "newly furnished saloon" to be held on November 25, 1872. In addition to his saloon, Dolezal was also an early farm implement dealer in Ely until his death in 1879. His saloon was purchased by Frank Poduska in 1876 who operated it for the next 25 years. 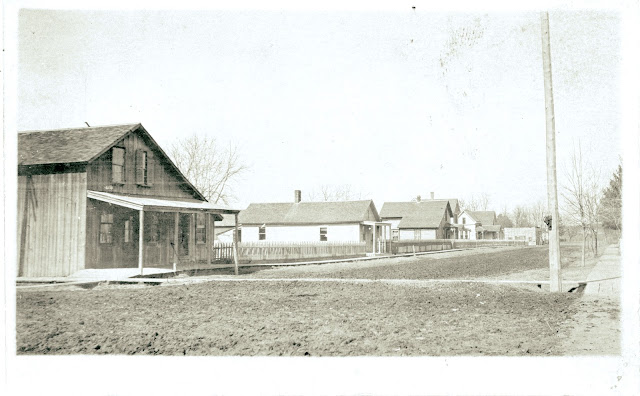 As Ely grew, men with an entrepreneurial spirit came from surrounding towns hoping to make their fortunes offering the business and services a new town would need.  Most of these "outsiders" did not make it long and the Bohemian presence in the surrounding area moved in to fill these needs as Ely grew over the next 20 years.